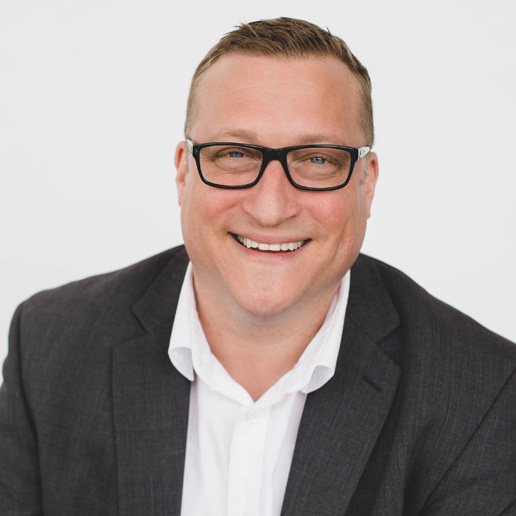 Andrew Thompson is an 8 year member of Toastmasters with Distinguished Toastmaster status. He was a District 96 International Speech Champion, having gone on to compete in the semi-finals of the World Championship of Public Speaking. Currently, Andrew is the reigning District 96 Table Topics Champion. He is a foster parent of over 28 years, and is an active community volunteer, winning the Pitt Meadows Citizen of the Year for his volunteer work in 2016. Andrew has recently embarked on a new career in Real Estate, having just earned his Real Estate Licence. 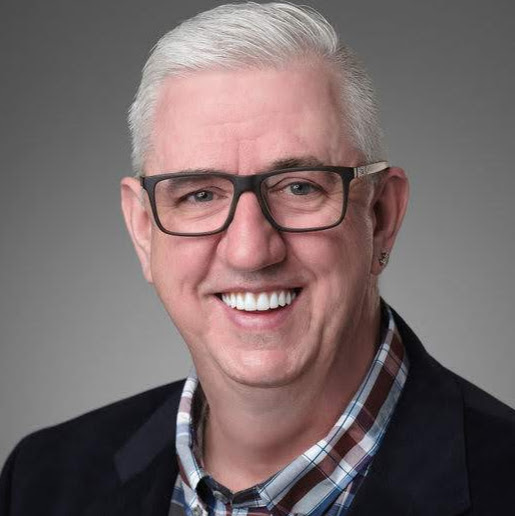 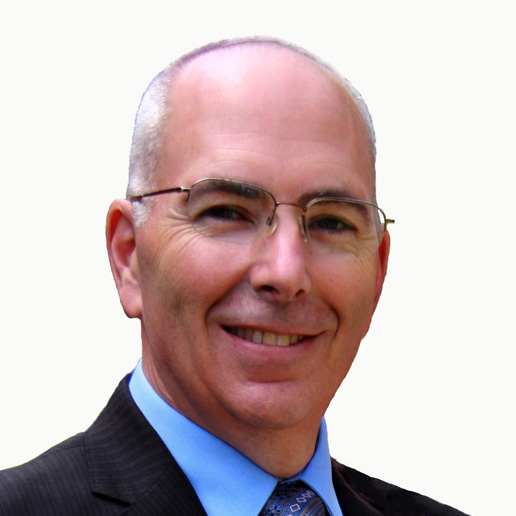 Shawn Gold DTM is the current District 21 Director for Toastmasters International, responsible for the 150 clubs and 2,500 members on Vancouver Island, the Lower Mainland South of the Fraser River, and the Interior of British Columbia.  He has won several Club, Area, and Division speech championships in Table Topics, Evaluation, and International Speech.  Outside of Toastmasters, Shawn is a senior manager with Honeywell International and holds both an MBA and Six Sigma Black Belts. More importantly, he is a husband, father, and grandfather who enjoys photography and travel.

Tania is an International award winning speaker and Speakers Coach. She won second place in the 2016 Toastmasters World Championship of Public Speaking Semi-Finals in Washington D.C. She held the District 21 Champion Cup for impromptu speaking at the 2016 Table Topics Competition. She was awarded Highest Honours in 2015 at Golden Gavel Competition. Today, Tania is a Speakers Coach working with corporate and private clients throughout North America. Her passion is helping to developing public speaking skills in youth, through leadership programs and personal coaching. Tania is the director and emcee of the semi-annual Sooke Talks event. When she is not working with speakers to align their messages with a powerful platform, you may find her sailing off the West Coast of Vancouver Island. 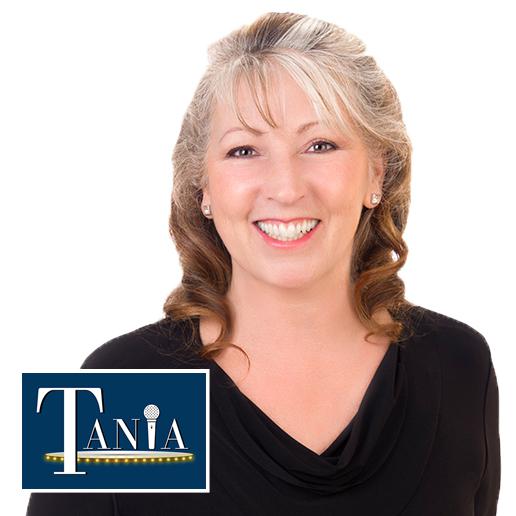 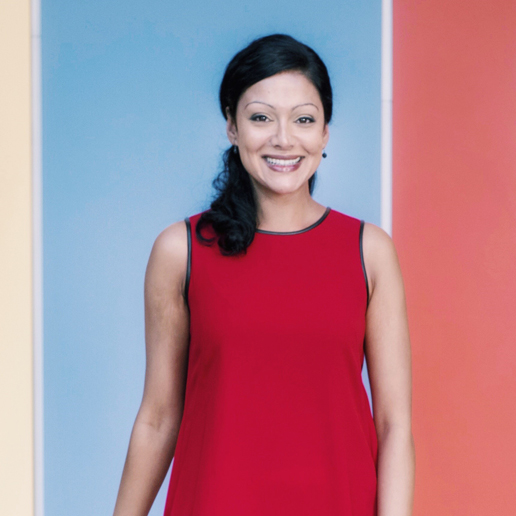 Jena is an educator, innovator, and professional speaker who has developed a unique system to dissolve barriers to learning, leadership, and communication. After spending 15 years as an urgent interventionist and avid observer of student learning within the Vancouver School District, she saw there was a need for a different kind of approach. Her innovative spirit and desire to make a difference led her to establish calmversation™, a multi-dimensional approach to authentic, creative, and high impact communication.

Valerie Lum is a CPA (Aust) and also runs her own business on financial education. She joined Toastmasters 6 years ago to overcome her fear of public speaking. She is known as the District Energizer in Toastmasters District 96 for visiting over 50 Toastmaster clubs since moving to Vancouver 3 years ago. She developed her public speaking skills in the last year by video recording her speeches and self-evaluating her speeches. 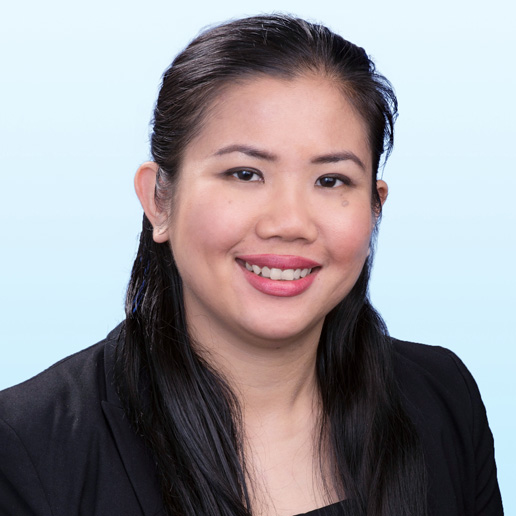 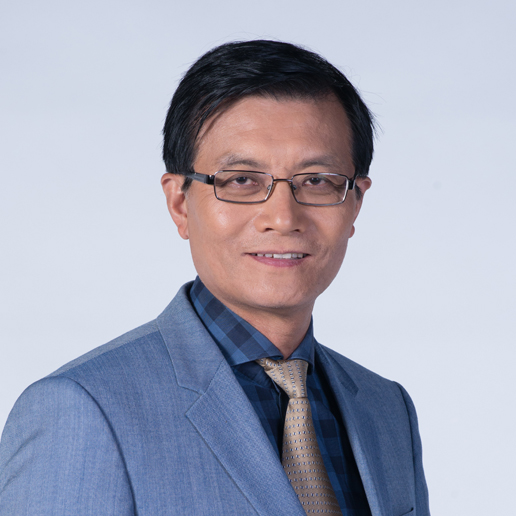 David Ding is a world-famous Chinese-Canadian columnist and senior journalist in the media of newspaper, radio, and television. He is deemed the no. 1 Chinese-Canadian pundit. David has far-reaching influence on the East and West news media and criticism on current affairs.

Anna Galvin is a speech, dialect, and drama coach and the Artistic Director of Lyrebird Academy of Dramatic Arts. She is an actress with over 3 decades experience in theatre, film, and TV. Anna was educated at the University of Melbourne and the Oxford School of Drama, Oxford, UK. Her recent film and TV credits include Unspeakable, Loudermilk, Warcraft, iZombie, Once Upon a Time, and Supernatural. Anna’s local theatre credits include The Audience, The Philanderer, Calendar Girls, Other Desert Cities, and Vanya, Sonja Masha and Spike for the Artsclub, and Comedy of Errors and Loves Labours Lost for Bard on Beach. 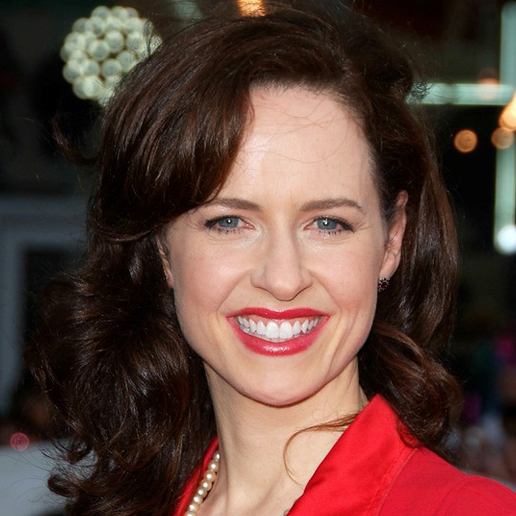 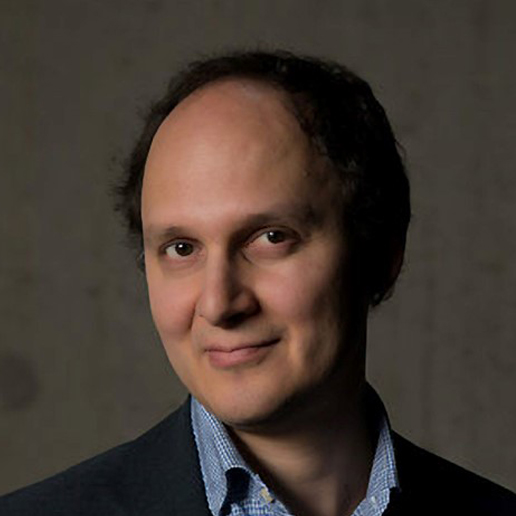 Raul is the co-founder of the Lyrebird Academy of Dramatic Arts, where he teaches film acting and film making. Raul is also a writer/director/producer with over 3 decades experience in theatre, film, and TV. His credits include American Heist, Continuum, Transparency, Insomnia, and Vice.